You may already know why is controlling the center important in chess. But then, the question arises. How to control the center in chess?

Let’s see these three easy ways to control the center in action.

Here’s how you can you control the center in chess:

1. Occupy the center of the chess board

So both sides are trying to occupying the center with their very first move. In fact, this is a very good practice.

Moving the center pawns to center squares is one most important chess opening principles.

When you start learning chess, then beginning the game by moving the e file pawn to the center of the chessboard is a great way to start.

This is because it allows you to get a grip over the center and also opens the way for the bishop on f-file and the queen.

Remember, in chess, it is also important to achieve the desired position before your opponent does. This will allow you to gain a tempo over your opponent (tempo means turn to move).

So in that sense, making a move that opens up many possibilities is really a good way to start!

Now after you move your pawn to occupy the center. It is also important to establish that control over the center squares by attacking them.

Note that there are four center squares in chess: e4, e5, d4, and d5. So you have to keep all these squares under your control.

Here in this case notice that white moves the knight to f3 square attacking the two center squares e5 and d4. By this move, the white knight is also attacking the black pawn on e5 square.

So black responds to this and moves the knight to c6 square controlling two squares e5 and d4. By this move, black is protecting its e pawn.

Now at this point, one thing that many beginners do as a mistake is taking the queen out too early and controlling the center with it.

It is a very dangerous move! This because in the first few moves you should not lose your queen which is considered the most powerful piece in chess.

Your opponent will always be willing to sacrifice his or her pawn for your queen. Right? So it is advised to not move the major pieces like queen and rook (the second most powerful chess piece) very early.

Instead, it is recommended to move the knights and bishop first, attacking and controlling the center with them, because they are considered the minor piece.

3. Attack the enemy piece that attacks the center squares

On the third move, white moves the bishop to b5 and in response black moves the pawn to a6.

Thus, in this way also, control over the center can be achieved.

Moreover, the response move of black in which the black pawn is moved a6 square is also influencing and controlling the center.

Note that if the black had moved in the same way (moving the black pawn to h6 square), on the other side of the board, then it would not be considered as a move controlling the center.

Rather it would be just considered as the waste of time.

To control the center of the chess board:

So that’s it! I hope you found this article helpful. Now before you go, if you are interested to learn how to play chess then I highly recommend you checking out my step-by-step lessons on chess basics. Thanks! 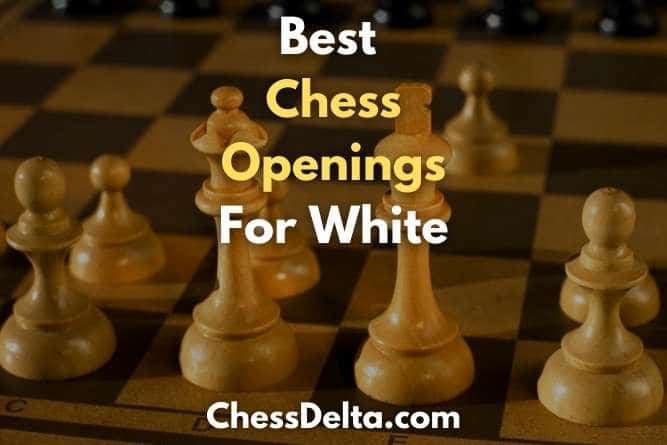